Google+ Defend the President’s Climate Rules from Republican Attacks; Defend the Planet from President Obama and the Democrats » Fight for the Soul of the Cities

Defend the President’s Climate Rules from Republican Attacks; Defend the Planet from President Obama and the Democrats

Defend the President’s Climate Rules from Republican Attacks; Defend the Planet from President Obama and the Democrats 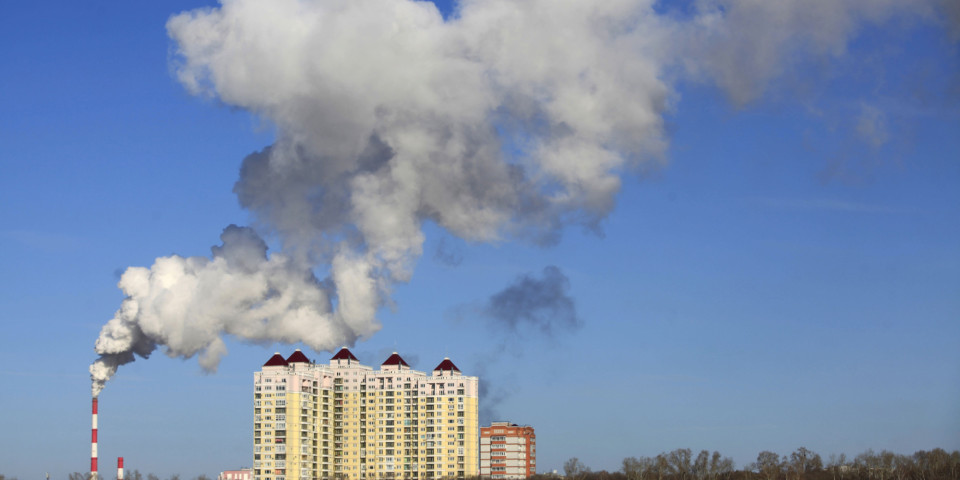 The Republican Senate just voted to reject plans by President Obama and the EPA to dramatically reduce emissions from coal power plants. This is reactionary politics. It is also political theater that plays right into the hands of the President. This allows President Obama to create the illusion that he is the embattled climate warrior–going to Paris slaying the Republicans with one sword and the Koch brothers with the other. But both parties and the Democratic-dominated Beltway environmental groups are complicit in a charade. The Republicans are simply carrying out election-year posturing while the president will veto the Republican bill and they don’t have the votes to override him.

The U.S. media, especially those close to the Democratic Party, is now saying that the Republican vote will “weaken” the President’s hand in Paris. In fact, President Obama is the commander in chief of the U.S. army, the CEO of the U.S. Empire, and the manager of 800 military bases all over the world. He runs a drone program that targets and assassinates his political opponents. The president is nobody’s prisoner and nobody is tying his hands.

At the United Nations Framework Climate Change Conference (UNFCCC), the President has told the world’s delegates that he needs to come out of Paris with a victory that can pass Republican objections. Even his allies are laughing because everyone knows there is no possible positive outcome that the Republicans would support. Instead, they blame the president for weakening if not destroying an urgently needed climate agreement in Paris–a plan he is carrying out for Democratic not Republican objectives.

The President’s positioning for Paris is brilliant but reflective of American Deceptionalism. The President wants to give the impression that he is a visitor or at best a participant in the Paris UNFCCC when in fact he is in charge of it. The U.S. and President Obama are playing a very destructive role at the Paris UNFCCC.

At this point in history, the primary goal of courageous elected officials is to present the radical, political, economic, and personal changes that will be required to save the planet–not just humanity but all species and the entire ecosphere. Given that the president was the leading force who pushed through the format of “Intended Nationally Determined Contributions” the President should lead with a commitment to reduce U.S. GHG emissions by 50 percent of 1990 levels by 2025. What does he have to lose? All he has to say is that he “intends” to do it. He will explain that he will make a lot of that happen through the most expansive interpretation of his Executive power and Executive orders. The rest he will aggressively place before state and federal legislative bodies including the U.S. Congress. He could write the following script,

“I understand that planetary climate change is creating a catastrophe in front of our faces and having a disastrous impact on Third World and developing nations. I would like to profoundly apologize to the world that my selfish nation–with only 5 percent of the world’s population but more than 25 percent of the world’s GHG emissions–has a moral responsibility to reverse our legacy of climate disasters that some are even calling climate crimes. I plan to reduce U.S. emissions by 50 percent of 1990 levels by 2025. I plan to shut down U.S. highways two days a week and prevent auto use in large parts of the U.S. I plan to stop all drilling for oil and natural gas, and as I have learned from the Peoples Republic of China, shut down all factories for days if needed to dramatically reduce emissions right on the spot. I realize that ten years after Hurricane Katrina, one of the world climate disasters in U.S. history, there are still more than 100,000 Black Internally Displaced people in my country. I plan to enact executive orders to carry out the Effective Right of Return of those 100,000 Black people back to New Orleans.”

So what could the Republicans do? Organize another No vote that he could veto? Condemn the president politically and call him what, everything they have called him since he was first elected in 2008?

No, the problem is the Democrats who fear a strong climate platform will generate an exodus of corporate contributors and selfish voters to the Republicans. But the problem goes deeper. There are no prominent Democrats who are willing to support a 50 percent reduction in U.S. greenhouse gas emissions now.

Let me escape from the mundane and self-serving Democratic Party debates to address the world crisis of mass extinction and in particular the clear and present danger to the people of Africa. A recent article by Justin Gillis and Somini Sengupta in the New York Times, “Limited Progress Seen as Even More Nations Step Up on Climate,” states that based on the governments’ “pledges” for Paris, “if fully honored would reduce the warming of the planet at century’s end to about 3.3 degrees Celsius from an expected 4.4 degrees Celsius.” But the terrible reality is that the pledges are deceptive and will not be fully honored unless a true climate justice revolution can beat off the ground. But even assuming all the pledges are real and honored the 2 degree Celsius alleged wall has been breached. Let’s look at what 3 degrees Celsius means for the people of sub-Saharan Africa.

Mark Lynas in his book Six Degrees explains, “Sub-Saharan Africa in a three degree world will experience an extent of drying that is going to be far off any scale that would permit human habitation. And for people already eking out a living on the margins of subsistence the result can be summed up in one word: famine.”

We need people who place the future of the planet and the truth as primary to challenge both the Democratic and Republicans parties and to build a climate justice movement–as we did during the 1960s–willing to challenge J.F.K., L.B.J. and the Democrats on civil rights and the war in Vietnam. We need Democrats willing to challenge the U.S. President and stop hiding behind the Republicans as the excuse for their own cowardice and opportunism as the world is on fire.

My organization, the Labor/Community Strategy Center, rooted in the traditions of Martin Luther King, the Student Non-Violent Coordinating Committee, Students for a Democratic Society, and the broader civil rights and anti-war movements is going to Paris to ally with NGO and government forces who do not see the U.S. or the Democratic Party as the center of the earth–but rather, see the center of the earth as the challenge to the U.S., the Democratic Party, and President Barack Obama.

Eric Mann is an NGO delegate to the United Nations Framework Climate Change Conference representing the Labor/Community Strategy Center. He will be doing daily “Posts from Paris” for Pacifica and his KPFK radio show, Voices from the Frontlines, www.voicesfromthefrontlines.com His new book, Katrina’s Legacy: The Black Nation and the People of the World Confront the U.S. Empire and Its Genocidal Climate Crimes will have its international opening in Paris in December 2015 and its U.S. opening in Los Angeles in January 2016. He can be reached at
eric@voicesfromthefrontlines.com