Google+ Me and Jesse Williams: The Organizer, The Celebrity, and You » Fight for the Soul of the Cities

Me and Jesse Williams: The Organizer, The Celebrity, and You

Me and Jesse Williams: The Organizer, The Celebrity, and You 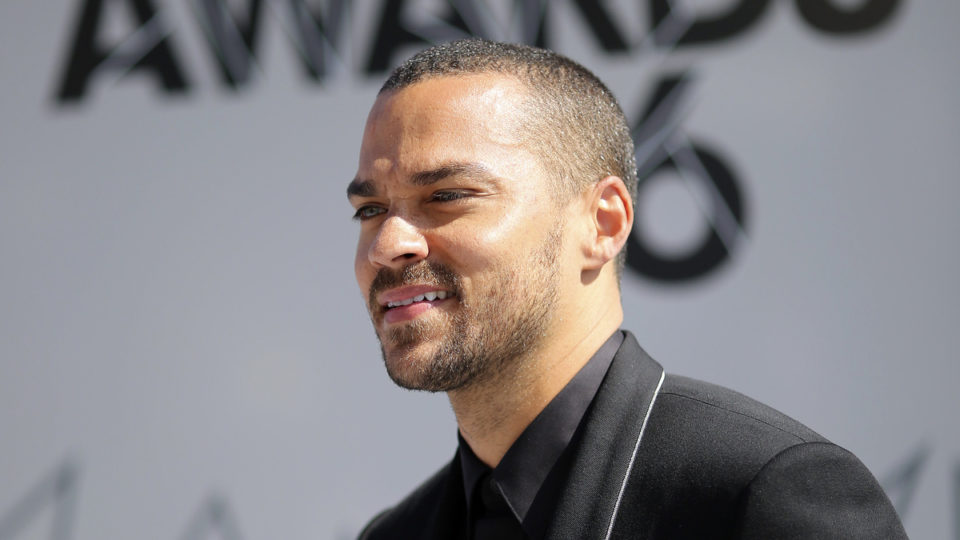 Thanks Jesse Williams. It took a lot of bravery for you to get up at the BET Awards Ceremony and give a speech filled with anger and rage at the system— and the way that the killings of Black people are being televised as if each event were a public lynching. But in my opinion you didn’t go far enough. I begin with the Comment I put onto Facebook the day after your remarks: “I’m not so sure about the speech Jesse Williams gave the other night… It’s full of exciting rhetoric and a good analysis of the system… But there was no call to action. You could have told the audience… “Let’s call on President Obama to end the Federal 1033 Program that gives military weapons to local police forces—like in Ferguson—to kill our people. Let’s demand Jobs or Income Now for our people and not be afraid of public welfare programs that we have earned. Let’s cut police spending in every city by 50 percent now! And let’s cut U.S. emission of greenhouse gases by 50% now as well.” A good organizer doesn’t simply get people riled up— You always need a call to action and very specific demands.”

While I think Jesse’s remarks are a great beginning, as an organizer trying to make specific demands on the system in the hopes of liberating all Black people, it is sad to see entertainers getting more support for general statements while movements such as ours are being suppressed by the L.A. Times and even Democracy Now for the real work that we’re putting in.

Read the Full Article on The Black Commentator

Channing Martinez is a Black-Garifuna Queer Organizer with the Labor/Community Strategy Center in Los Angeles. He is also the producer of Voices from the Frontlines, on KPFK/Pacifica Radio. He can be reached at channing@thestrategycenter.org