Google+ Correspondance: LACMTA to DOT January 26th, 2017 » Fight for the Soul of the Cities 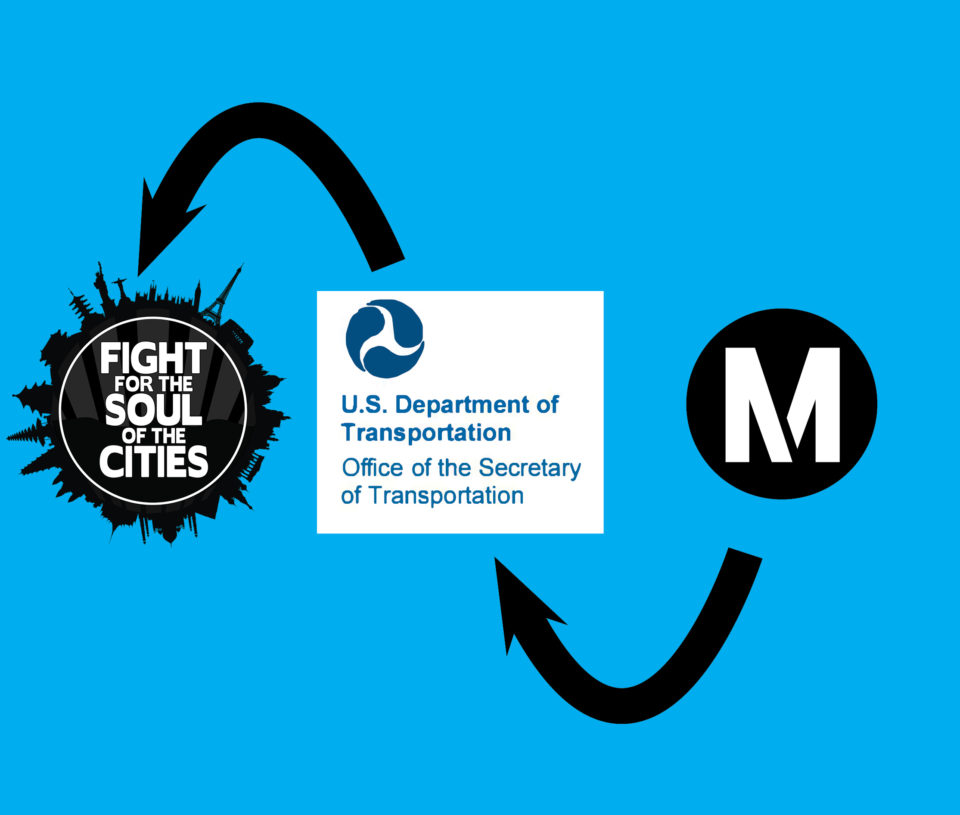 In your letter of December 1, 2016 regarding the Title VI complaint filed with your office from the Labor/Community Strategy Center (LCSC) it was advised that Metro engage with the LCSC in pursuit.of a voluntary resolution.

A first meeting between representatives of LCSC and me, Stephanie Wiggins, Deputy CEO, Daniel Levy, Chief Officer, Civil Rights Programs, and Alex Wiggins, Chief Officer, System Security and Law Enforcement was held in our office on January, 24, 2017. The meeting provided an opportunity for a full and frank exchange of views on the issues raised in the letter of complaint by the LCSC. We did find some common ground on the way forward, and Metro and LCSC agreed to keep the lines of communication open.

We explained to the LCSC representatives that our expectation in the past was that the Los Angeles Sheriffs Department (LASO) fare checkers enforced the law equally and did not engage in stop and frisk. If Metro were to have learned of such actions we would have put an immediate end to its implementation. The fare compliance staff now and in the past was directed to check all passengers at a given station, train or bus and no single race, gender or national origin would be targeted. Metro discussed the transition to a civilian (not sworn) fare compliance program now in progress. Metro explained the advantages of the administrative Transit Court over the previous processing of citations for adults at the Superior Court and explained our plan to also include young offenders in the program.

Metro provided a counter proposal in response to the four requests listed by the LSCS in their letter to Metro dated January 18, 2017 (attached). The first four elements of Metro’s proposal will ensure that fare compliance at Metro continues and honors the civil rights protections afforded to all Metro customers. Metro’s counter proposal contains these elements, several of which are underway:

In addition, we were able to secure an opportunity for Mr. Eric Mann to address the Metro Board of Directors for three minutes as part of the response to my CEO report on January 26, 2017.

We look forward to continuing our shared dialogue with the LCSC and are hopeful that a voluntary and informal resolution of the complaint can be achieved. We will propose to the LCSC regular meetings to review fare compliance data beginning when the new system is fully in place (April, 2017)

Go to the Campaign Home Page

Check out all of the Articles on this campaign

Read the Full Federal Complaint & Look at the Data